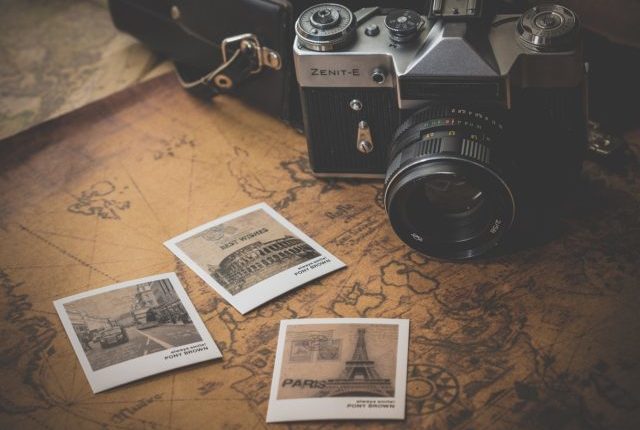 How much effort should you be putting into romancing your honey after you get married?

People like excitement. Excitement is what will keep an eight-year long relationship from feeling stagnant.

One of the fun things about being a new relationship is that initial excitement and surge of emotions that you feel from all of the flirting and anticipation.

Married Couples: To Send or Not To Send?

Married couples should send nudes to each other when they’re out of town or even if one of you steps out to go get the groceries.Eighty-nine percent have taken nude photos of themselves at some point according to a recent Cosmo Survey. It’s a really sexy way to let someone (that you trust) know that you’re thinking of them.

You may be hesitant because you may feel like you’re “trying too hard” but your significant other will appreciate the effort.

Couples often complain that after getting married or being in a long-term committed relationship that they start to feel neglected, which is probably true. It’s hard to juggle all of your responsibilities and still maintain that spark, but it’s easier to occasionally put in some effort and try to spice things up than it is to try and salvage an entire relationship.

Once, a relationship counselor told me that one of the exercises she begins with is a simple one where each person rights down what they like about each other. There are plenty of couples that had admitted that they hadn’t heard a compliment from the other person in years.

Something like sending a sexy photo or a dirty text message is a simple stress-free way of breaking up the monotony of a long work week.

Are you living in Southern or Northern California? Check out our Matchmaking Company Cinqe.com. Our service is more like friends setting up mutual friends on a date. We only recommend people if we feel like there’s something about the two of you that would spark a real connection. Follow our blog for more relationship posts!