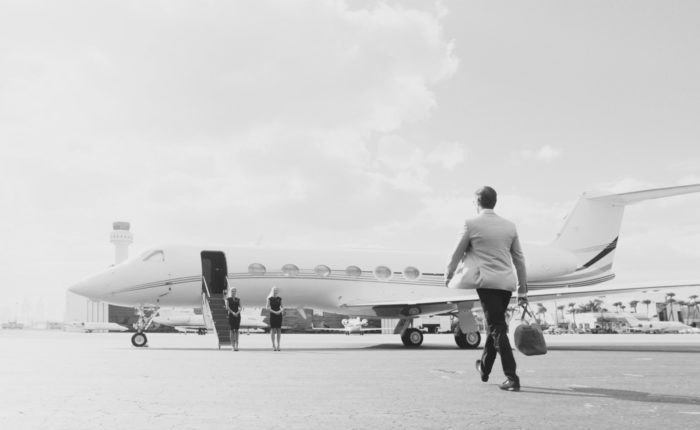 I’ve been in the business of matchmaking since 2012, and my clientele is comprised of  “normal,” everyday people and those extremely wealthy individuals. When you work with various types, you’re bound to observe and pick up quite a few things.

One of which is knowing how to distinguish between someone who is genuinely wealthy and someone who is just determined to convince others they are wealthy. When it comes to financially well-off men, they’re typically modest, keep to themselves, and are deep thinkers. On the opposite end, those who stretch the truth of their financial status tend to be a lot more flamboyant and materialistic.

Of course, this does not always prove true with every person who claims the millionaire status. You might be surprised to know that a good portion of millionaires have much more in common than their salaries.

Based on research and my own observations, here are a few key points that have been proven true: