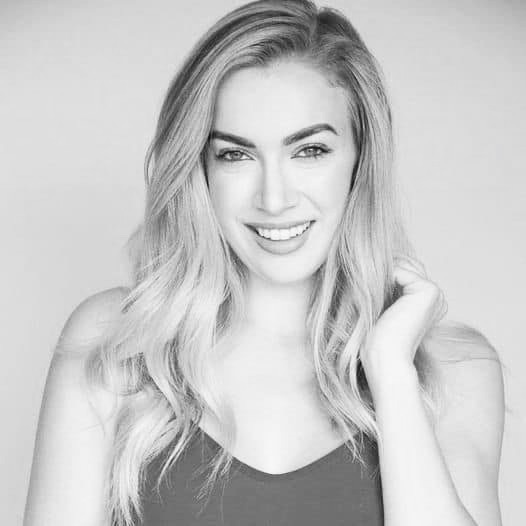 Laura, transiting from the fashion world to business, has made an imprint in the world of matchmaking and dating coaching by giving practical tips, and no nonsense advice.

Laura believed there was a big hole in the dating coaching marketplace. “I was targeted all day by ads from other dating coaches, being told you have to manifest your man, or change yourself so much to find the one, and I decided it was time to make a change and speak my truth.”

Laura’s dating tips are very much pragmatic and down-to-earth. Instead of pretending to be perfect like many other dating coaches and gurus, she openly shares her own dating struggles and has become very relatable to her audience.

She shares relationship guidance on Instagram and as well as writing articles on her website Modern Dating Coach, talking about her own experiences in dating. Such articles have appeared in reputed publications like The LA Times and other magazines. Her honesty in sharing her own dating stories and heartbreaks is fresh and unique, as opposed to many who claim to have it “all figured out.”

Before becoming a successful entrepreneur, matchmaker, and dating coach, Laura carved out her own place in the world of modeling and film and tv acting. She has appeared in many network tv shows and notable feature films.